Across the country over the last decade, incredible economic expansion has led to well-meaning economic and community development investments, which resulted in massive displacement and gentrification– a common tale in urban areas where efforts commence to revive a community seen as blighted.

Even the most well-meaning redevelopment efforts are often deployed by those who will benefit most from gentrification occurring. For example, redevelopment efforts by cities that trigger displacement (intentionally or accidentally) result in an improved property tax base, additional sales tax revenue, and an increase in employment tax revenue. For most urban areas, the need to increase the tax base is paramount to success as city services drain annual tax revenue.

Not only does displacement improve the tax revenue for a city, it also reduces calls to the police, and typically, gentrified neighborhoods rely less on public schools and the social service system to support residents. No matter how well-meaning a redevelopment effort by a city may be, it is counterintuitive to resist gentrification efforts, since the actual “business model” of government improves when displacement occurs. Therefore, why is it such a surprise when a city says they oppose gentrification but then do something that supports it in practice?

Community development organizations have a similar counterintuitive mindset. Typically, they rely on foundation support and revenue earned through real estate projects to sustain and grow their operations. A neighborhood with little economic development activity is considered a failure by the community development industry.

Nearly all conferences and industry materials include case studies that document how the spark of reinvestment was lit and, in many cases, spread like wildfire. Redevelopment creates temporary construction jobs and permanent service industry employment, as additional restaurants and retailers serve the daily needs of new residents flocking to live in new construction or rehabbed historical housing. These new residents are typically better-employed and have social networks that can be mined by nonprofit organizations that engage in  fund development activities including individual giving and special events.

The optics of ongoing construction and grand openings strengthens a perception that the community development organization is successfully achieving its mission, regardless of the true impact on residents that have lived there for generations. Organizational leadership is attracted to increased revenue from rental and development fees resulting from the redevelopment activity. In addition, these leaders are also perceived by peers to be more competent, and so their guidance is sought by others in the field. Only in the last few years have issues of gentrification and racial equity become a critical component of these story arcs.

It is common for frustrated developers and non-profits to navigate a local terrain where truly fighting gentrification is little more than lip service. While sometimes “battle lines” are drawn after contentious arguments about proposed neighborhood projects, it’s important to remind ourselves  that our partners are not necessarily evil. Instead, they are just ill-equipped to balance the needs of protecting vulnerable current residents while also increasing the tax base.

This issue is not an easy one for any community, and Plan F Solutions has counseled multiple for-profit developers and non-profit organizations facing these matters across the country. Without exception, each organization has attempted this careful balance between doing right by the community it serves, but also meeting their own internal financial and mission needs. It is important to remember that values and leadership come from the top. If community leaders want to battle gentrification forces and still move their neighborhood forward, it can be done– but efforts must be careful, deliberate and with full awareness. 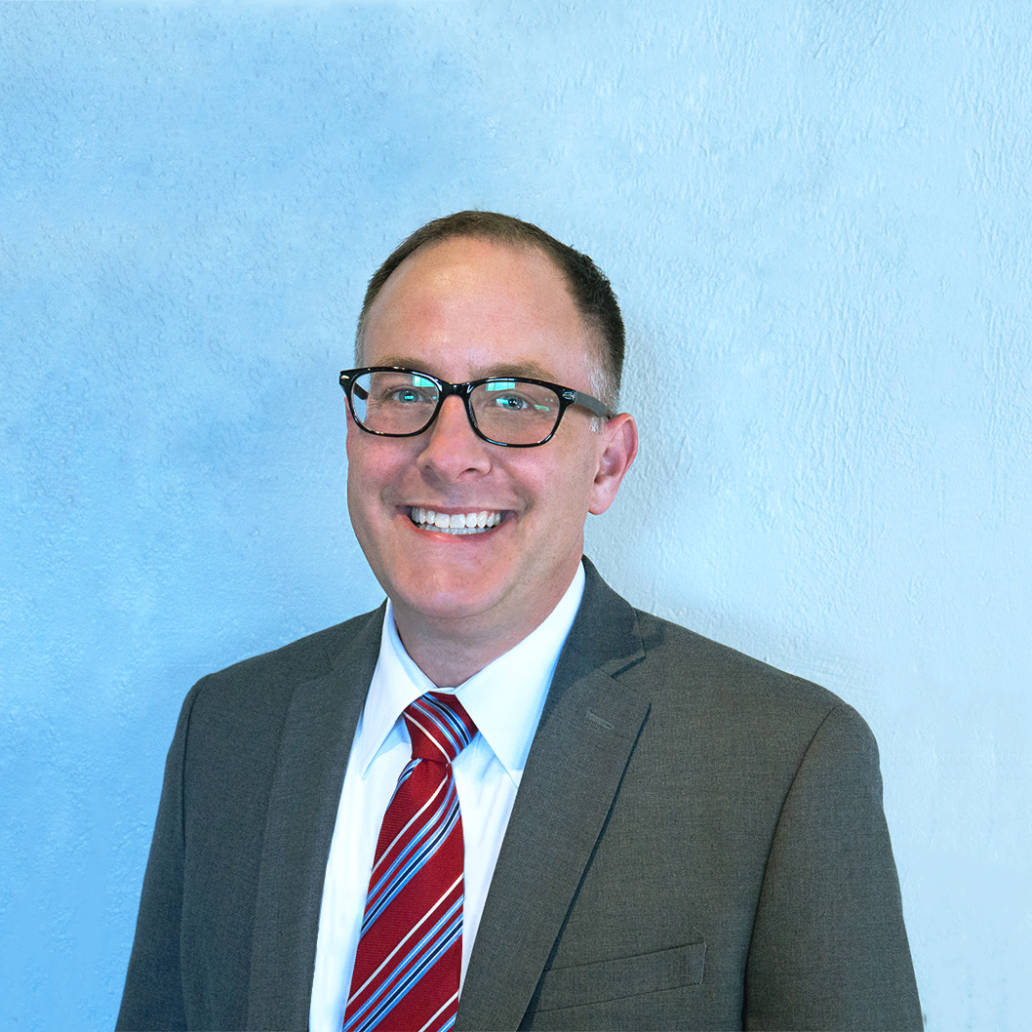 Despite what seems to be an endless supply of optimism from market forces, many businesses are suffering an abrupt collapse of their traditional revenue streams. Practical restrictions on normal operations, coupled with the added expense and inefficiencies of health...