Revitalization and the Art of the Covered Dish Supper

“A Community’s ability to transform itself is directly connected to how well they feed their guests.”
– Ben Boozer, founder of the Main Street Program in South Carolina

Growing up, every Wednesday night, my family would load into our 1984 Toyota van and head over to the Presbyterian Church for the covered dish supper: forty feet of joyous jubilation in Jesus’ generosity.

If you’re not familiar with these blessed events, allow me to school you.

No one leaves hungry.

I learned so much about people in that congregation hall, but it wasn’t until much later that I realized those suppers are much like the world of downtown revitalization. “How so?” you ask. Let’s do this bit by bit.

After the seemingly days-long line, we finally arrive at the first table with all the plates, cups, napkins and utensils. These are the kinds of things that no one is going to bring on their own, so the church provides them. They set the serving size. They make sure it can be consumed according to the experience they’ve envisioned.

Sound familiar? The plates are like downtown infrastructure. Our sidewalks, benches, crosswalks, and parking lots are the basics that allow commerce to happen. And nobody ever says, “man that dinner was amazing, did you see those clear plastic forks?” Dear city, thank you for setting the table.

Where is the meat?

We move on down the line. Next stop is entrée land. As you can imagine, meat can sometimes be in short supply. We rarely see someone busting out steak for one of these things. Deli ham? Maybe. We’re lucky to score a small slice of meatloaf that actually uses Heinz, but I will reserve the “Hunts is not Ketchup” discussion for a later time.

See, the meat is the big investment. It’s the thing that everyone wants—but no one is willing to foot the bill for the good stuff on our potluck buffet, and herein lies the problem. If we cannot establish quality standards for acceptable entrées, we’re expecting everyone to be excited about a cold cuts tray.

This is where many communities step in to recruit. The $1.8 million retail incubator, the $8 million museum shaped like a Loaf of Bread, and the ordinance forcing all buildings to look like a quaint Swiss Village—but they’re all bologna. The community’s job is to provide the strongest possible plate so that the people, the businesses, the events and experiences can become the buffet of options. Our community should be a plate that features its entrées through investments in beautification, branding, and business friendliness—things that often would be considered gravy. Our community should be the plate that motivates real people to make big investments. We have to have people like Griz willing to smoke pork for 13 hours out of sheer pride and commitment to the place he calls home.

Love on the side.

Next up, let’s part the sea of casseroles. Loaded two by two, here’s where things get creative. We see amazing dishes done with hash browns. Look for that marshmallow on top of and inside things that have never been considered desserts. And then there’s the mac and cheese. There’s an interesting battle that goes on between mac & cheese makers: we have our Velveeta Chefs, our Creamy Connoisseurs , and our old school egg-and-ground-mustard diehards.  The folks who decide to enter this race obviously have something to prove. In this analogy, it’s the local business owners that are each their own side dish, offering special flavors and comforts to their customers. Every business isn’t for every customer, but I think we can all agree that is it probably the coleslaw who’s griping about parking (bless their heart). It’s the combination of unique businesses that creates the distinct flavor of our district.

Brownies, cookies, cakes and pies scatter the table in quantities that would sideline a diabetic for 40 days and 40 nights. This table is filled to the point that people need a second plate. But there’s always that one person who thought it was a good idea to make Watergate Salad, the unnatural neon-green-fruit-filled-semi-solid that never tastes as good as it’s supposed to. You know this dish when you see it—the festival past its prime, now filled with insurance pens, gutter salesmen, and misplaced nostalgia. It is okay to let some things die. Dessert is our community’s special and always-evolving experience offerings—the cool alleyway project and amazing Brewfest, the farmers market and public art. It’s the look, feel and aroma that make a place unique. This is the vibrancy, the sweet, final ingredient that makes the magnetism visible and a place feel alive.

TL;dr: If people bring quality covered dishes, and we arrange them, thoughtfully, on a quality table stocked with all the essential tools… well, we can all share a great experience.—one that keeps people and their families coming back, week after week.

Now let’s all go grab another slice of that blue ribbon pie. 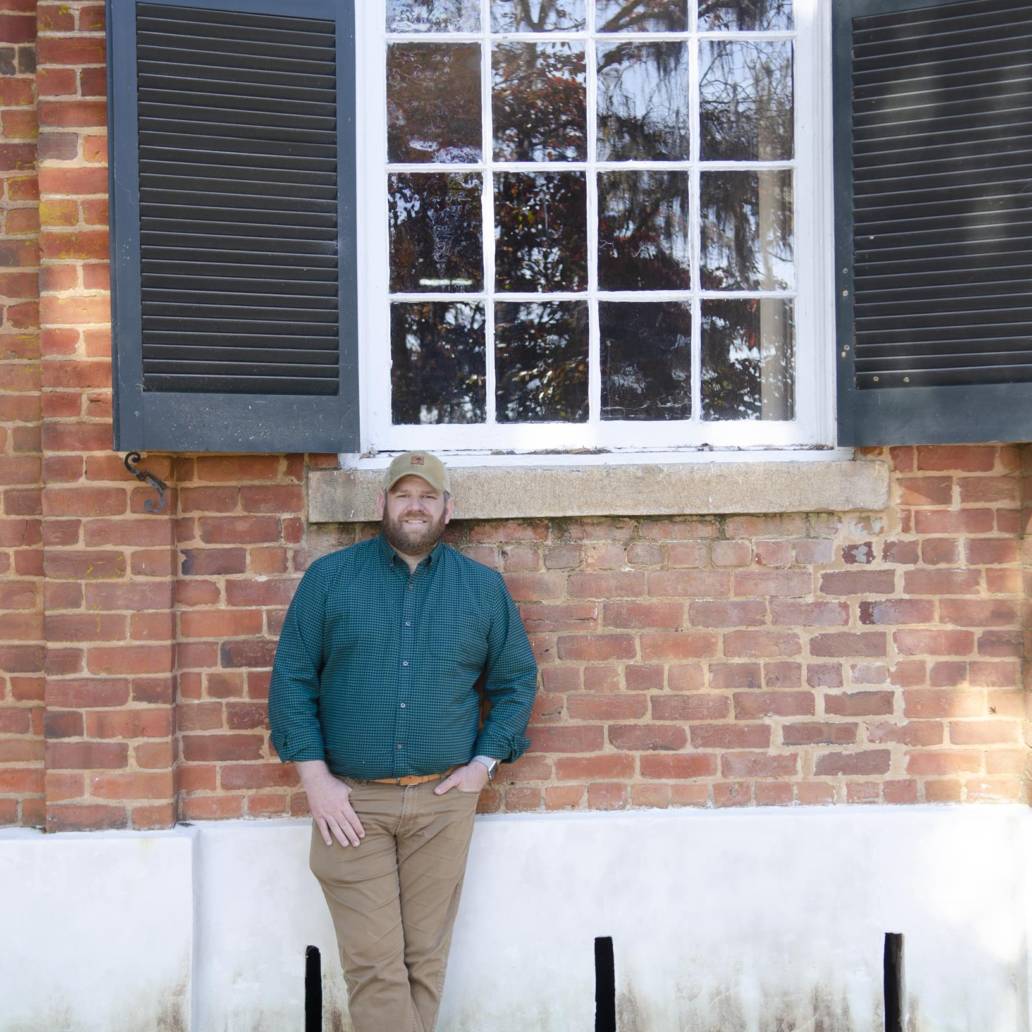 Ben Muldrow is a partner at Arnett Muldrow, a city planning & place branding firm that focuses on engaging the citizens and helping to empower them to realize their own future.

Are we all Clueless?

We’re obsessed with attraction. Cities, regional governments, and states spend a lot of time and resources working to attract companies and developers to invest in the communities they represent. Economic developers fly off to trade shows and tell manufacturers...