A year ago, I was bouncing on a sidewalk trampoline in Copenhagen. The trampoline had no safety sign or railings, it was just a random trampoline in the middle of the sidewalk. In fact, it looks like a sewer grate, not a trampoline! Why? Because Copenhagen strives to be a city for people. . A trampoline brings joy, therefore the trampoline is an asset to a city that puts people first. . Sound dreamy? It is, I promise.

Thinking about that experience made me want to share it with you. Now, I am in no way an expert on Copenhagen, nor will I begin to capture the vast work that’s been done to make it one of the best cities in the world. I just want to share with you, what I saw that gave me inspiration for work back home, and brought me serious giggles of pure joy.

Despite being known for their cold weather, Danes apparently love swimming in the summer, and have set up diving boards and swimming pools in lots of areas. We saw a kayak launch, high diving boards, olympic swimming lanes and more. All within the waterway which cuts down on the use of building a pool and infrastructure, which is smart. Advocating for pools in existing bodies of water could reduce time and costs, which means they have a better chance of being approved quicker!

Action item: If you’re in a city with a river, lake or water feature, could you have a pool? How about something as simple as a kayak launch?

“Cities must urge urban planners and architects to reinforce pedestrianism as an integrated city policy to develop lively, safe, sustainable and healthy cities. It is equally urgent to strengthen the social function of city space as a meeting place that contributes toward the aims of social sustainability and an open and democratic society.”

Ok… it may be weird to talk about one person, but I have to. Jan Gehl wrote the book on this stuff – famously titled “Cities for People”. When I saw him speak at the Congress for New Urbanism conference in 2018, I cried. (Check out his speech here at 38:38) Jan and his team have worked tirelessly for 45 + years to make Copenhagen a city truly for its people, by creating better designed streets for cyclists and pedestrians. He and Jane Jacobs were friends!

Action item: Read Cities for People. Reading his book will bring you deeper insight into community building. What lessons from that book can work for your neighborhood? As you’re exploring your city and hoping to see change, as yourself – can you be the Jan Gehl of your community?

Bicycles for the people.

Copenhagen is all about the bicycle. Ever hear of Copenhagenize? It’s worth checking out. What about the campaign “I bike CPH”? While bicycles may seem like a part of everyday society, it is only because Copenhagen is a leader in bicycle infrastructure and has worked to make streets operate smoothly and safely. Nine out of ten Danes own a bicycle! We counted between 70 and 80 people passing through a bicycle green light each time during rush hour! As you ride through the city, you see bicycle lanes, bicycle traffic lights, lean rails for bicyclists who are stopping at the lights, and if there is a bump in the road, the Danes use asphalt to patch in a tiny ramp to make the ride smoother!

Copenhagen became the champion of the protected bicycle lane, and get this, where the bicycle lane comes before the parked cars. And bicycles arent just popular because it is the fastest mode of transportation, the Danes know that cycling is better for overall public health, too.

Important note for those traveling there – don’t be scared to ride in Copenhagen. I had some friends pass on riding bikes and I’m still mad at them. It is a thrill! Bonus points if you go during rush hour… it kinda feels just like this.

Action Item: Can you work to add bicycle lanes? Launch or support a bike share program? How about a bicycling group to gain strength in numbers? Can you add a bicycle rack to your building? 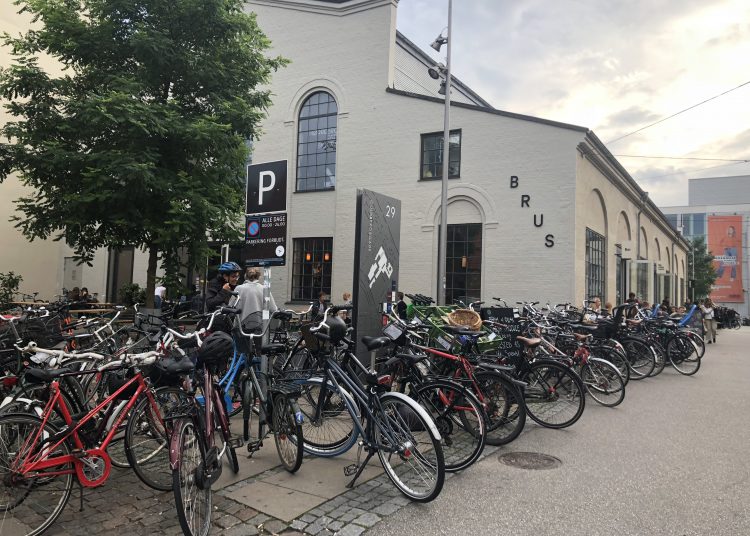 Vacant lots bringing you down?! Here is an idea!

Are you wondering what to do with a large vacant lot in your neighborhood? Maybe you have an old store with a huge parking lot that isn’t being used and needs love?

Reffen is an “urban playground” with a skatepark, rock gym, brewery, retail stalls and a shipping container restaurant spot on the waterfront. It is simple to do, as it required minimal infrastructure compared to constructing  actual buildings and can often be a great, temporary way to build pride, excitement and energy, around a more long term project. It also supports local businesses and restaurants, which is a huge deal for the local community and local economy.

Action item: If you have a vacant lot in your neighborhood and are struggling with what to do, maybe this could be an idea for you! Make sure you think about infrastructure, programming and insurance. 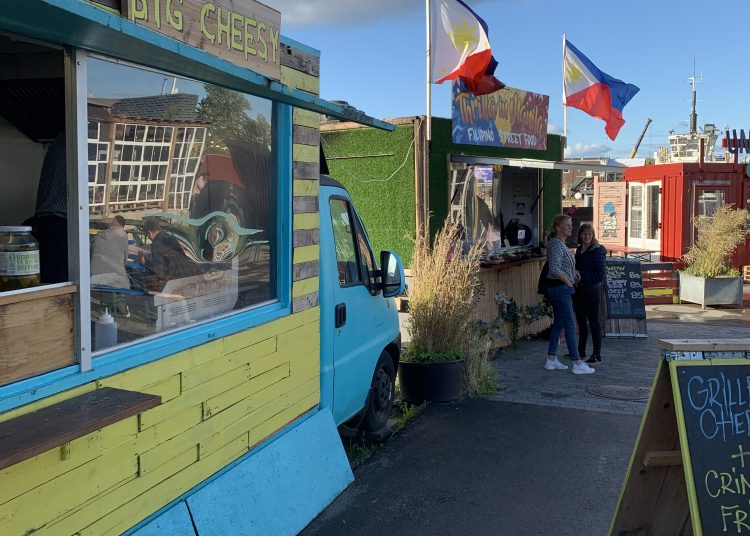 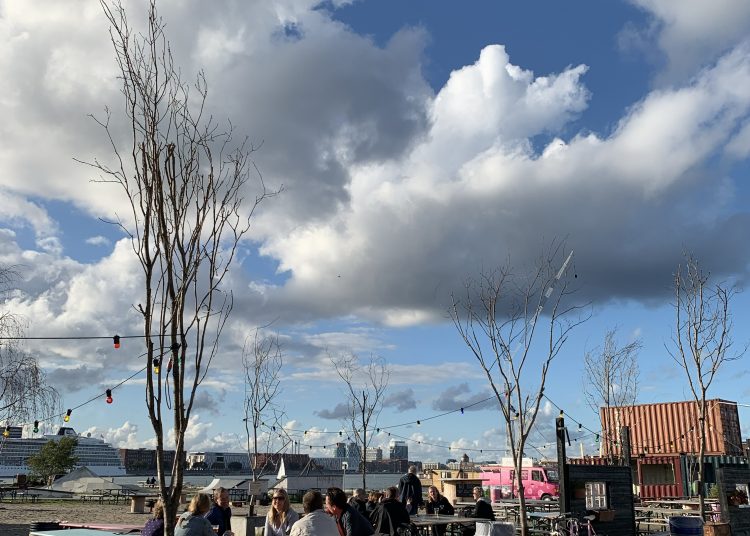 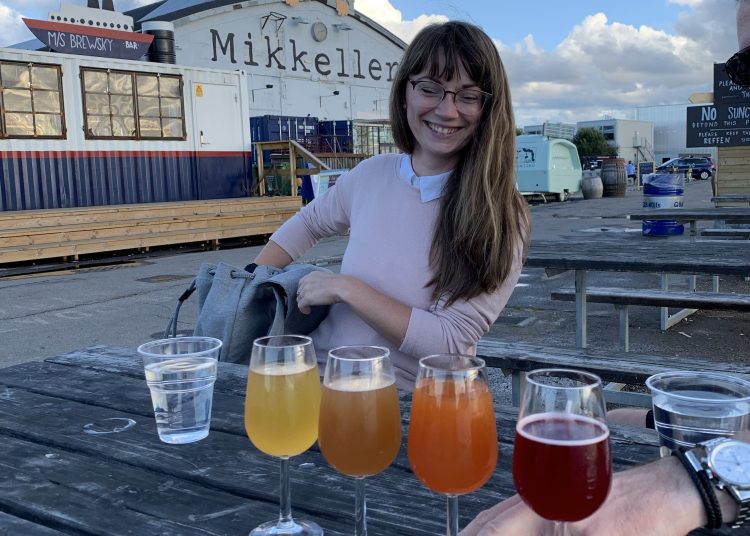 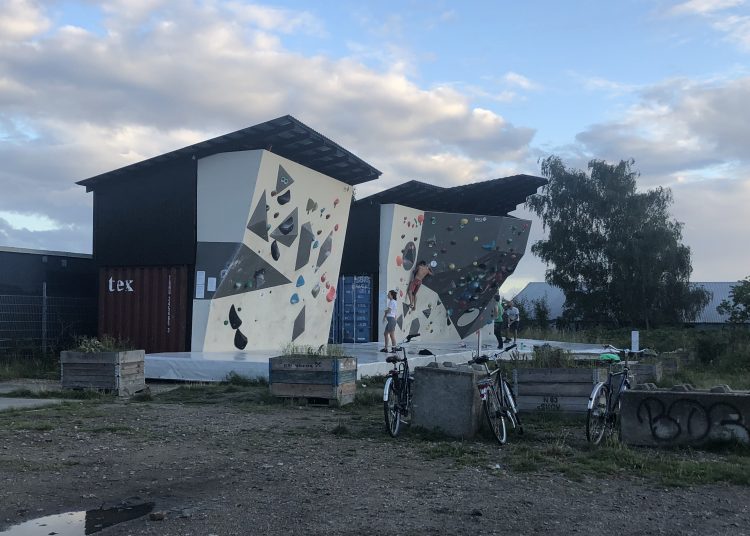 Well folks, there were a million other things about Copenhagen that I loved deeply, but this is a good round up of some of the highlights. I didn’t even mention how they turned a waste to energy plant into a ski slope, how they have tiny benches everywhere or that hygge is a vibe for finding happiness in the winter that is purely a thing from Denmark and gives you a real sense of cozy… but I do hope you take these ideas and use them to build pride in your community!

We believe all Enneagram types, to bring their unique personalities and skills to help shape our communities and make proud places!

30 Things Place Has Taught Me

There are many lessons we learn in school and work. Some are harder than others and most will make us better professionals. But Places teach us all the skills we need to change the world. This is just a...